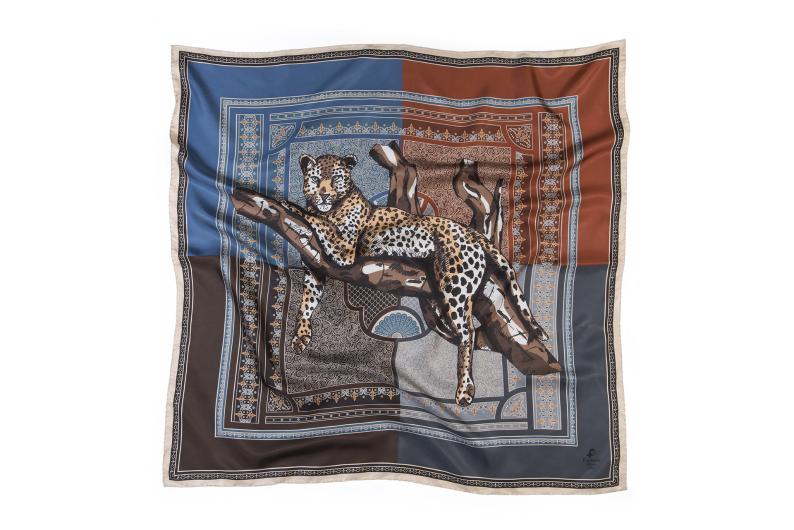 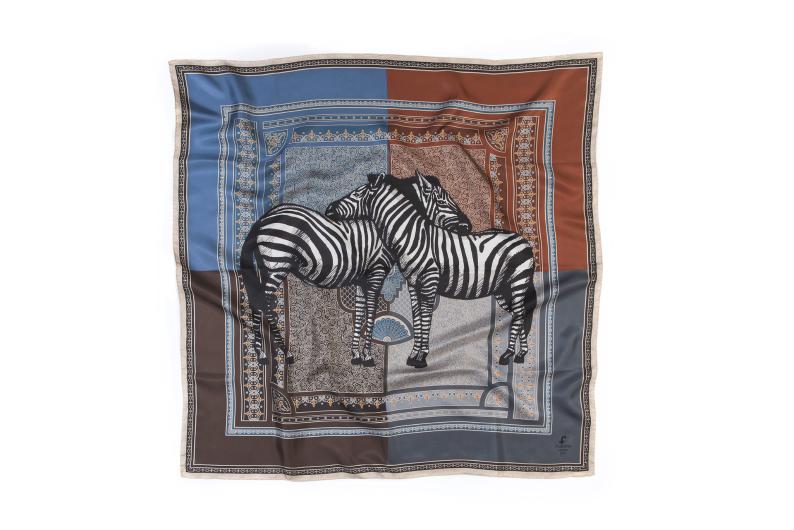 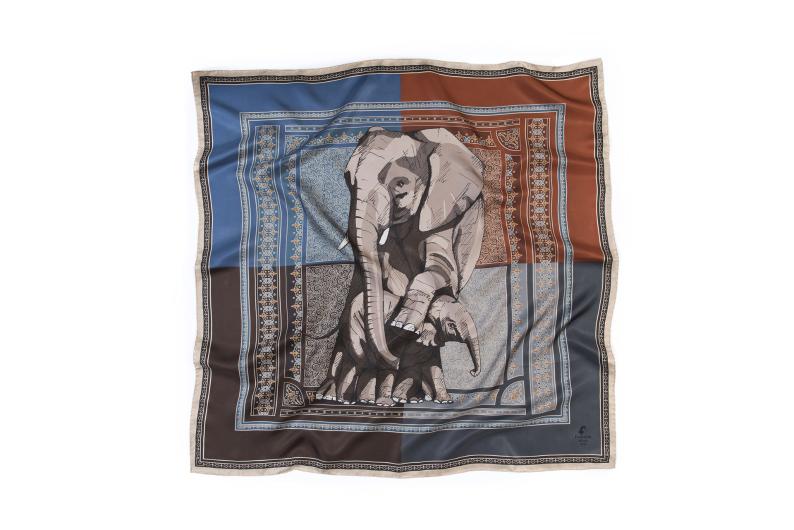 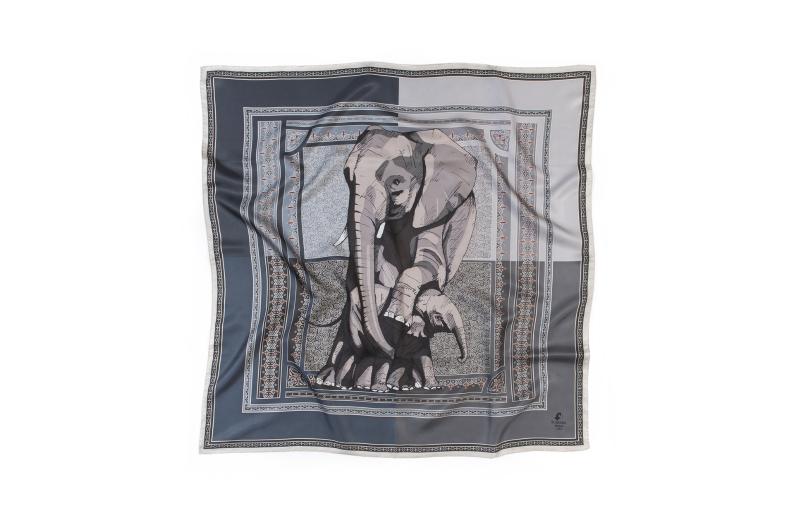 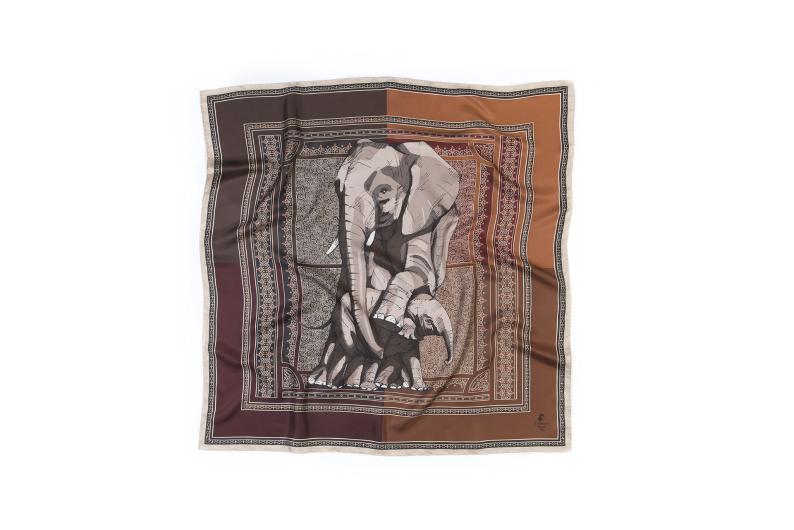 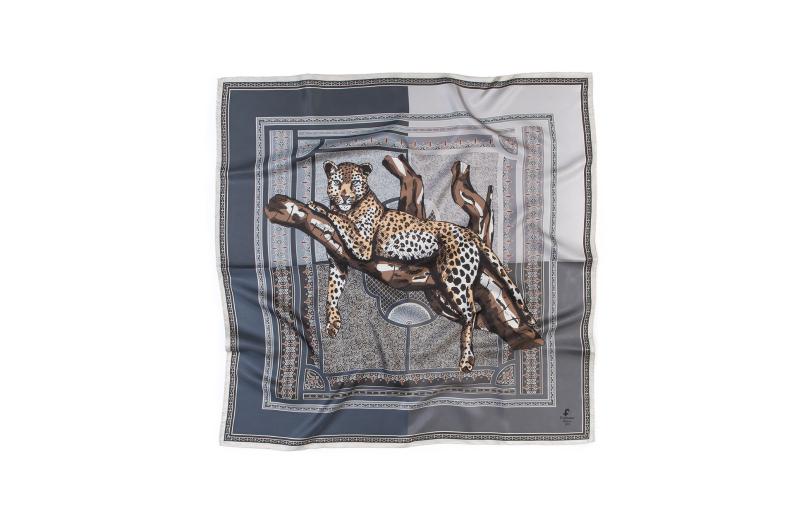 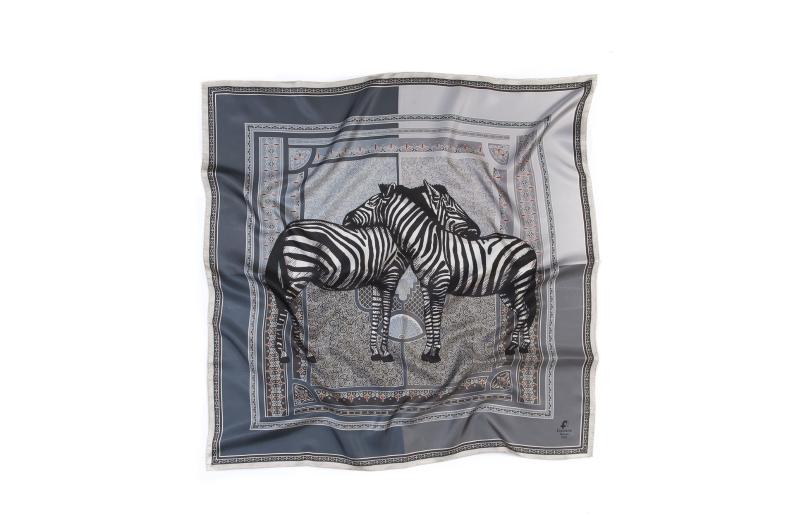 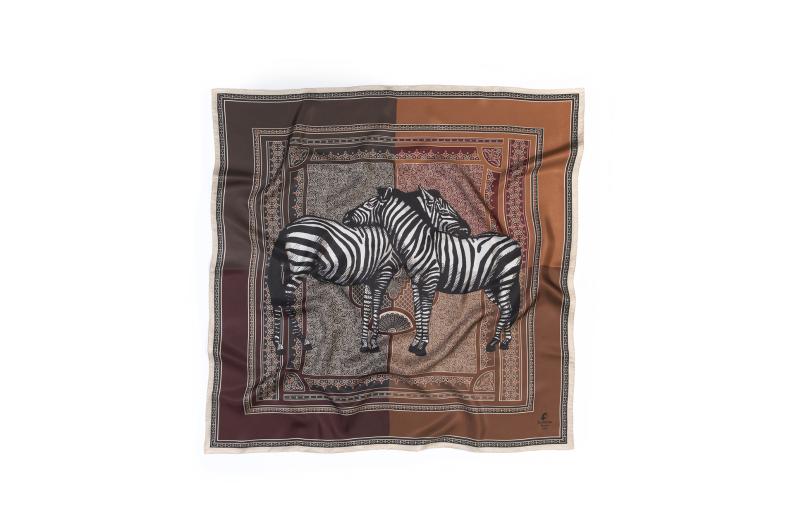 The feline grace of the Leopard, the mighty gentleness of the Elephant, the black & white elegance of the Zebra.
Animal Fascination is wildly inexplicable and inimitable.
An irresistible call of nature, which echoes in the African savannah and in the places favoured by the animal Woman and the animal Man, like "that certain something" which, for those who have it, you notice.
And a foulard can also be this: a way just like any other to remember it.
Light as an idea that you put into your head and that slowly insinuates itself in your mind and pushes its way until it explodes into a liberating, fierce and sexy rooooar..